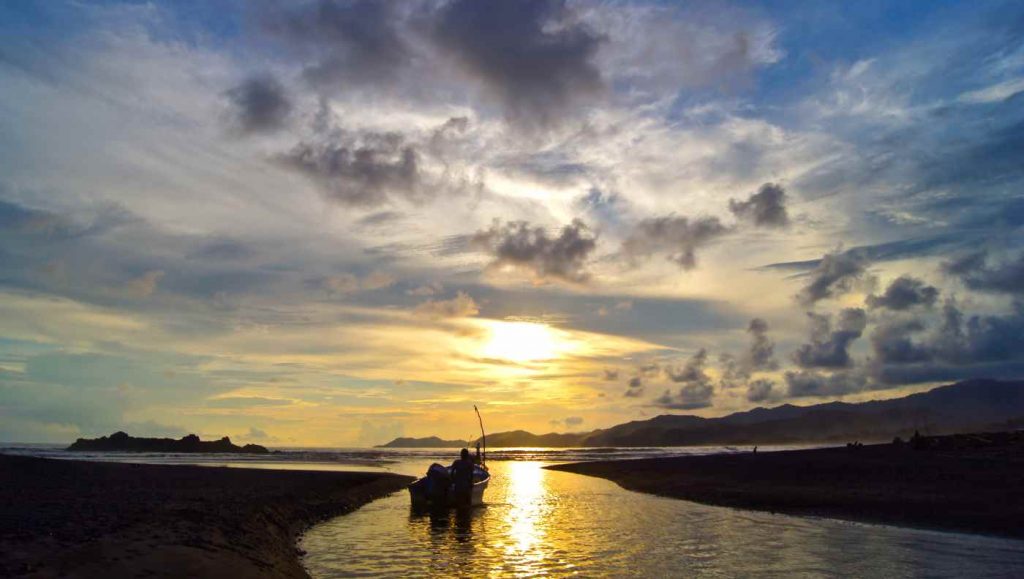 Psychological or emotional trauma work is Orlando Hypnosis Inc.’s specialty. Its impact on the individual and the family system can be devastating and few hypnotists have developed the tools to adequately offer program based solutions. Our goal at Orlando Hypnosis is to reach out to the veterans who cannot talk about their symptoms. Cognitive Behavioral Hypnotherapy coupled with our 5 Path® program allows us to help individuals suffering with COSR (Combat Operational Stress Reaction); PTSD (Post Traumatic Stress Disorder); ASR (Acute Stress Reaction); and MST (Military Sexual Trauma) quickly and without the stressors of having to relive the circumstances and events in a conscious setting.

Using various techniques of hypnotherapy and Neuro-Linguistic Programming, (NLP) a deep state of relaxation is reached allowing for an altered state of consciousness, also known as a trance. During this state, the hypnotherapist is able to communicate with the subconscious mind for analysis and /or therapy. Analysis allows for the determination of the root cause of the disorder and associated symptoms. Since the client is in a deep trance state, most will be able to appropriately deal with the trauma and its impact from a detached, safe state; alleviating emotional barriers, that can result in denial, which often stand in the way of resolving the trauma and its associated effects. Conscious emotional barriers, originating in the subconscious, naturally obstruct the natural healing process of which we are all capable.  Hypnotherapy is a continual solution for most since it completely bypasses the conscious mind.  Hypnotherapy additionally is a very fast acting therapy that offers solutions that are generally accomplished is as few as four sessions. Compared to talk therapy or cognitive behavioral therapy, this approach alleviates problem feelings and behaviors more rapidly and with much better results for most people.

Once the initial sensitizing event (ISE) causing the symptoms has been identified, suggestive therapy is used in the deep trance state where the hypnotherapist helps the client to resolve the ISE and uplifting, positive, constructive, and beneficial suggestions begin the process of change or healing.

Symptoms of COSR, PTSD, ASR, and MST may include but are not limited to:

By resolving the issues that initially caused the negative emotions and associated behaviors the client will be able to find a consistent state of balance and peace.   The bottom line is that although a negative event or series of events has taken place in the person’s life, the emotional trauma will no longer effect their daily lives and they will be able to leave those events in the past where they no longer affect the person in the present nor again in the future.