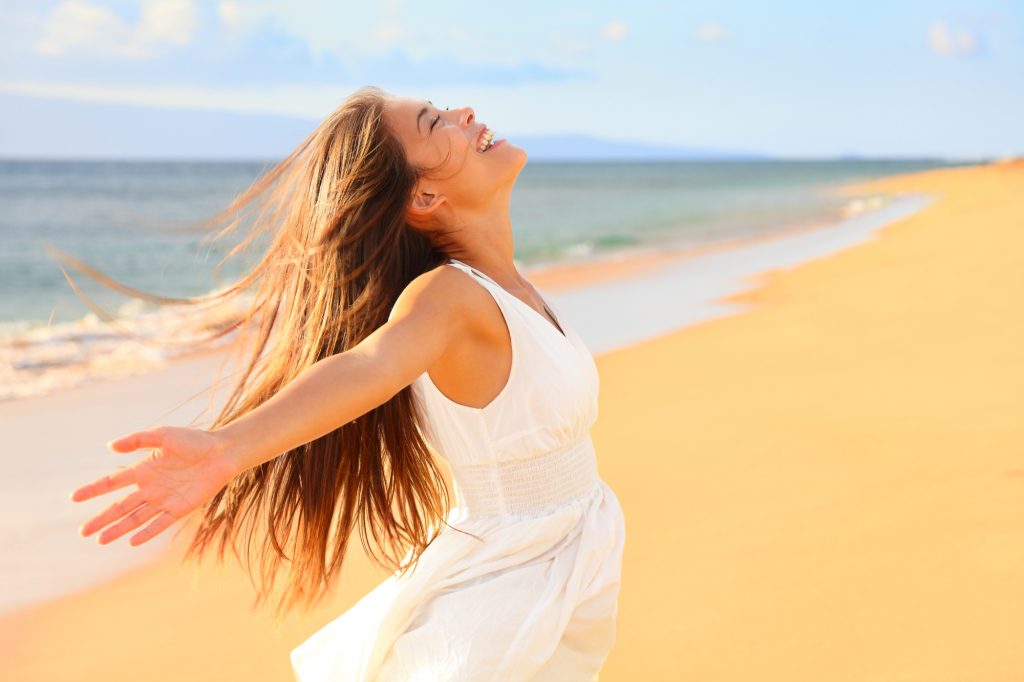 Hypnosis for Fear of Heights

If you suffer from the fear of heights also known as acrophobia you, are not alone. Second of all, you are perfectly normal.  Fear is a common reaction to many things the subconscious mind can’t seem to resolve and you are in no way in control of that part of your mind when you are experiencing fear.  So, now that you realize you are experiencing a completely normal reaction, were you aware that the fear of heights is actually one of the most common fears people have? It’s perfectly natural to be wary when you are a high. However for other people being up high is so much more than that. For some even the thought about height induces a very powerful fear responses. You have probably tried to be routine with heights many times in your life. However no matter how hard you try when you are up high those feelings start to come on. The feelings of anxiety and panic seem to take over everything you are thinking. Overwhelmed, you may also get that queasy dizzy feeling as well. And no matter what you do when you get to a certain height those feelings come on and you feel out of control because you can not stop the anxiety.

For most people, there are two highly effective methods for eliminating a fear/phobia.  The first is the standard hypnosis method for fears and phobias.  The second is Neuro Linguistic Programming (NLP) Fear/Phobia Model.  In many cases with either method, the fear/phobia can be eliminated in a single one-hour session, although in some cases a follow-up may be needed.

Fear, as with many so-called “negative” emotions, does have a positive purpose in normal use.  Fear can activate our “fight or flight” response to protect a person or prepare them to fight through something.  The problem occurs when the fear is totally out of proportion to the event.  For example, seeing a large snake in a room would activate a fear reflex if you didn’t know if the snake was poisonous or not, which is protective.  However, if you were on the 5th floor of a building looking down at a parking lot across the street and saw a snake there and felt the same fear as you would if they were in the room with you, that is an excessive fear since there is no immediate concern about you being attacked by the snake.

Like many people, you may have just accepted the fear of heights or acrophobia. Figuring you are going to suffer with this for life. You may have put off doing things that involve heights such as flying, vacations, riding in cars for the fear of going over bridges or other high places. Even getting on an elevator could be a big deal. *But be assured that after your hypnosis session, your fear of heights is going to disappear or at least be so greatly reduced that you will wonder if it ever was there in the first place.

Our five hypnotists are trained, certified and experienced in helping you to find the ISE (Initial Sensitizing Event) that started the fear.  It is quite common that the fear started long before where the person THINKS the fear started.  Often, the fear has been residing in the unconscious mind for months or years before it reaches a conscious awareness of the fear.  The practitioner then brings you back to the ISE and has you go through the event, starting with the same feeling of fear you originally had, then reducing it until it disappears.

You can lay this fear to rest quickly at Orlando Hypnosis Clinic today.  Just call us.  We can see you in the Orlando, FL office, come to your home (at no additional charge), utilize tele-hypnosis (phone) sessions, or even over Skype.  You made the choice to visit this page, you are 3/4 of the way there – just give us a call!